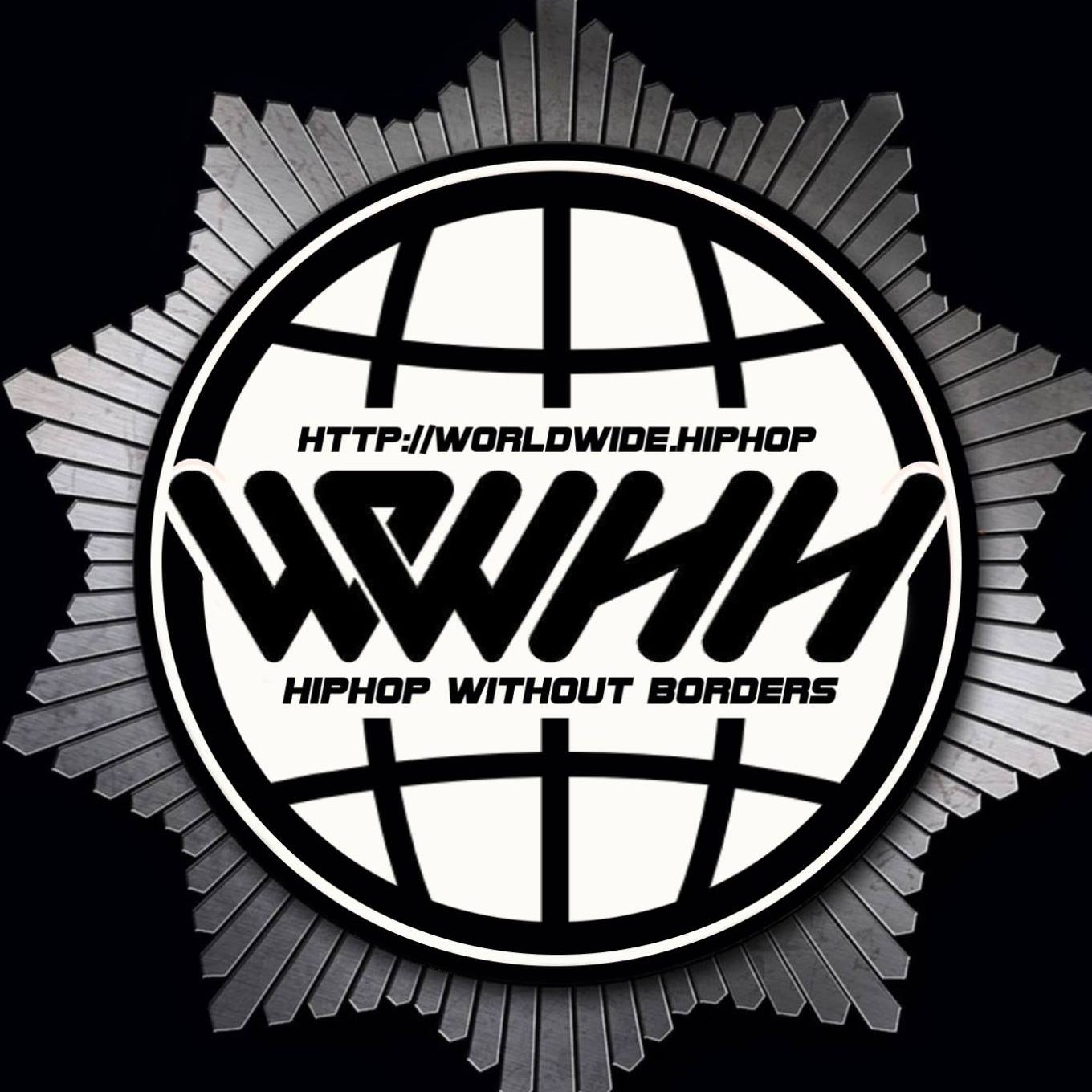 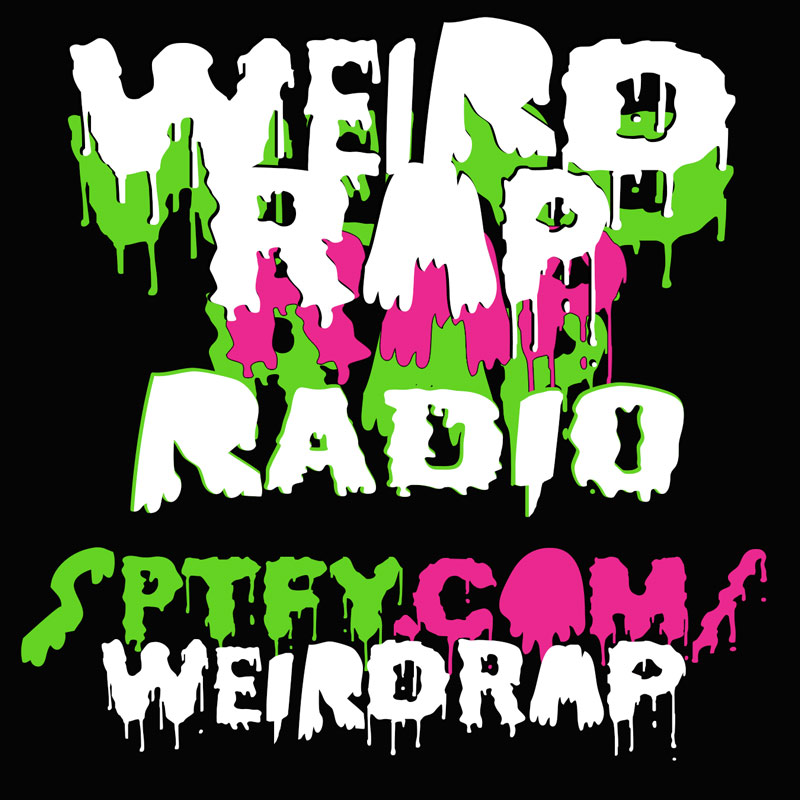 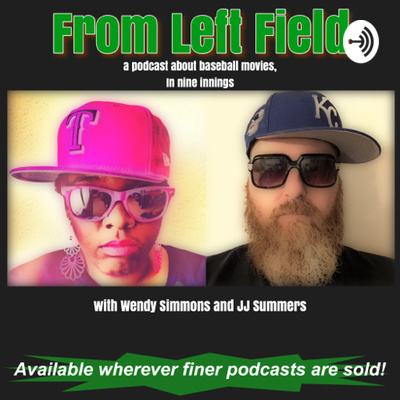 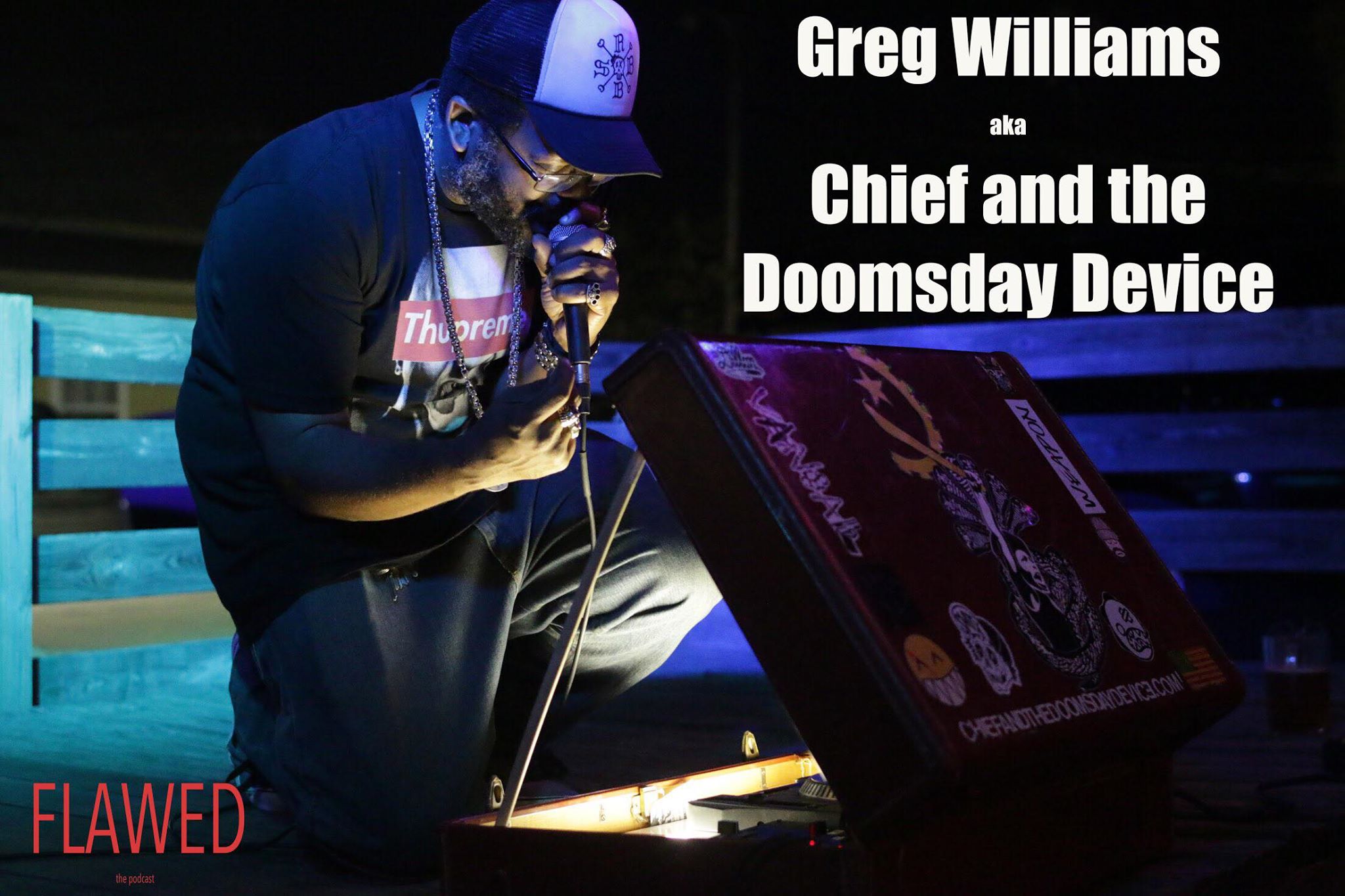 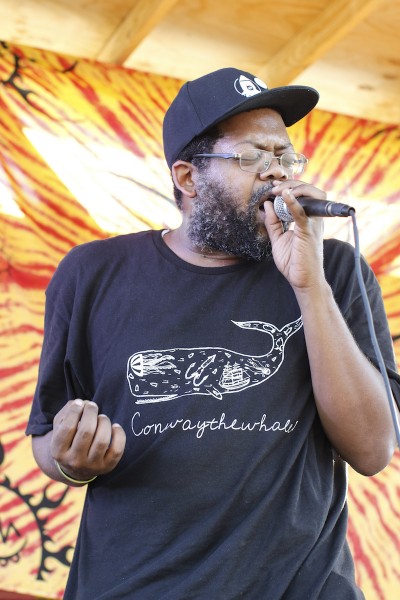 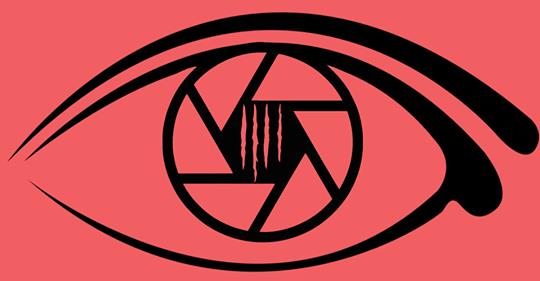 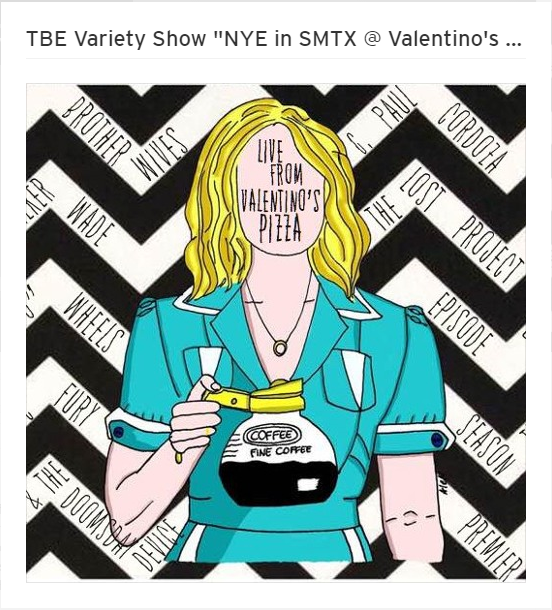 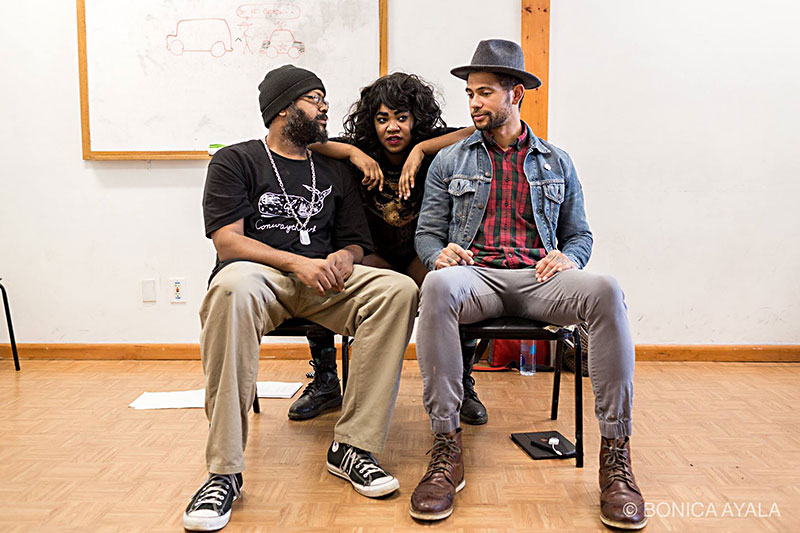 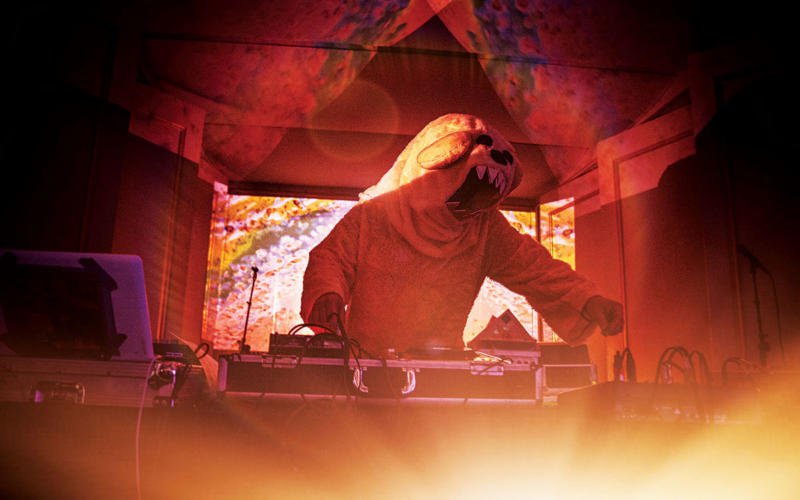 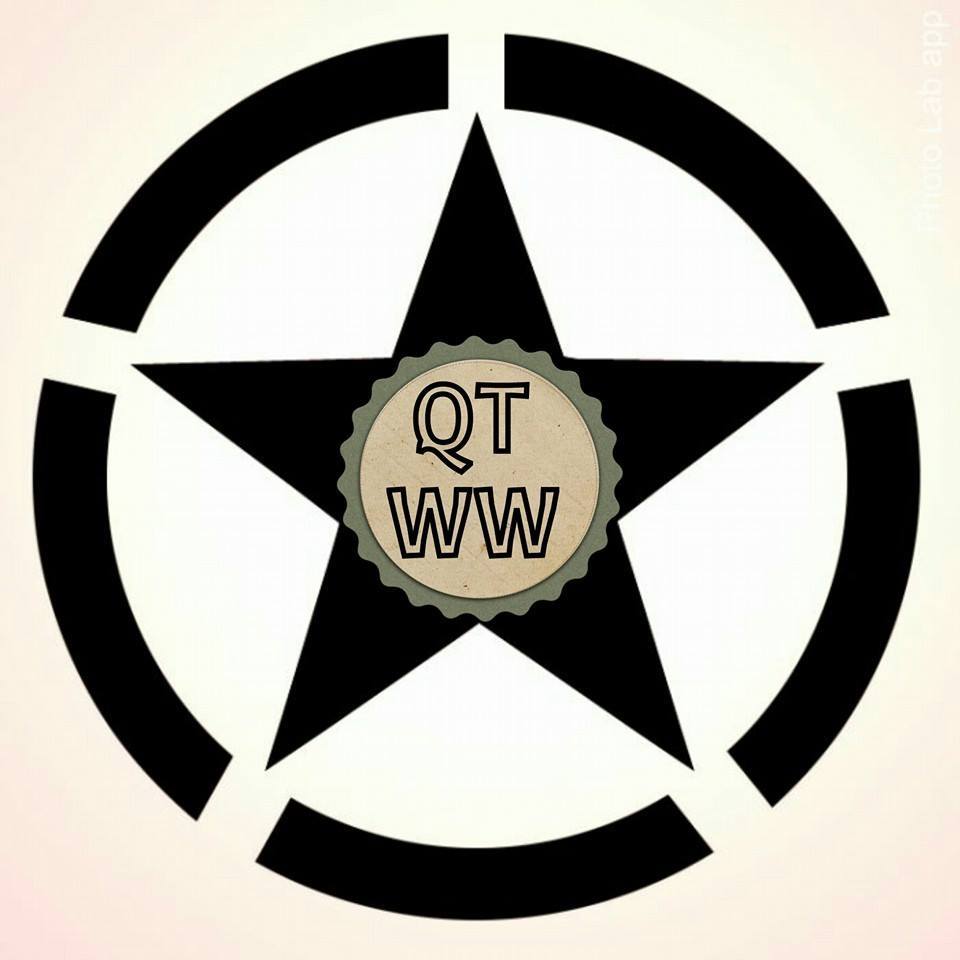 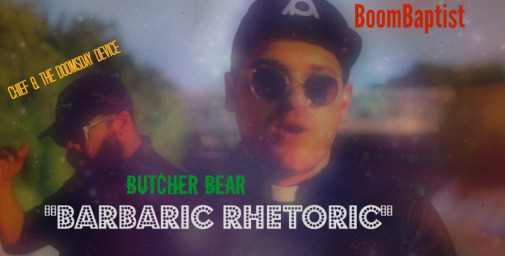 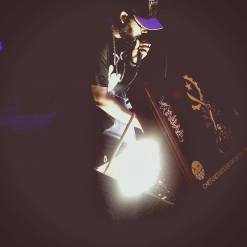 -Knowing is Half the Battle: Chief and TheDoomsdayDevice Takes On the Internal Big Brother on Limitless [ OVRLD.com – Friday, April 18 2014 ]

“…Chief has kept the spirit of Hip-Hop alive through his original lyrical content and driving beat creations, interwoven with classic tracks on his album Permanent Record.“

“Dig into the local music scene far enough and Greg Williams’ name will appear every time.  A mainstay for more than a decade, the MC, poet and producer has injected his own creativity into numerous local music projects — often times many at one time… “It/ll Be Better Tomorrow” pull(s) from all kinds of genres, styles and time signatures to create Williams’ own voice.”
-Going His Own Way by Jeff Walker [ San Marcos Daily Record – Friday, September 23, 2011 ]

“I liked the music [It/ll Be Better Tomorrow]… it was like listening to jazz.  Powerful message and your own style entirely.”
– Grimnasty [ Facebook – Monday, September 12, 2011 ]

“With uncompromising backpack raps over crushing rock tracks, the LP plays like a lost companion disc to the seminal Judgement Night soundtrack.  The project is remarkably cohesive and exceeds the measure of any collaboration; the sum total is better than the individual parts.”
– SXSW Records : Binary Audio Misfits by Thomas Fawcett [ Austin Chronicle – Friday, March 19, 2010 ]

“Plenty of bands have long-distance working relationships — the digital age has allowed musicians to swap ideas without being on the same continent, let alone in the same city.  Binary Audio Misfits, however, can add language and culture alongside the tyranny of distance.  Half of the group are French — members of the band Expérience — and the other half hail from Texas (they’re members of the Word Association).  Formed after discovering each other on MySpace in 2007, the band have managed to overcome the challenges of working separated by the Atlantic and released their debut album in 2009.  This will be their second SXSW appearance.”
–Binary Audio Misfits Interview : SXSW 2010 by Sonia Taourghi [ Spinner – Monday, March 15, 2010 ]

“Electric Mayhem have played a significant role in San Marcos nightlife for the past six and a half years… Despite a slow start, the duo began to gain steady popularity through word of mouth by the end of the summer in 2002. By 2005, Lucy’s was hitting max capacity every Wednesday.”
– Electric Mayhem by Ashley Cass [ San Marcos Local News – October 9, 2008 – http://www.newstreamz.com ]

“The years of spinning together have allowed (them) to add texture to the music they play.”
– Electric Mayhem puts the spin on Lucy’s by Leah Kirkwood [ The University Star – Trends – Wednesday, October 4, 2006 ]

“The guys in the band (The) Word Association hang out like brothers would… when the crew is together in the living room, it feels like a family lives there… It’s a good scene.  They look excited about the music they’re making.”
– Word Association Spells Out Brotherhood by Daniel Schaetz, Music Reporter   [ The University Star – Trends – Thursday, November 6, 2003 ]

“When LSP did take the stage, more students filled the lawn and stage area to see what was going on and to catch the band’s always-invigorating set.  Everyone who was present seemed to lighten in mood as old friends chatted and grooved to the music, and new friends met on the dance floor out of love for the music.  The short set was solid and light-hearted, continuing with the theme of the fest as the band members seemed to channel the excitement of the crowd into its music, pleasing all with ears and a love for music.”
– Students fill Sewell Park for Southwest Music Fest by LeAnne Matula, Senior Reporter [ The Daily University Star – Wednesday, April 16, 2003 ]

“.::liquidstereoproject is not your typical hip-hop/rock band… They take music to a different level, adding alternative rock sounds, mixes and scratches and touches of jazz and funk.  The result is as smooth as a baby’s bottom.  These guys are rising on the underground hip-hop scene.”
– Best Bets : Hot Hip-Hop [ Austin American-Statesman – Wednesday, December 18, 2002 ]

“The music is a melting pot of rhythm.  The smooth delivery of vocals blend gracefully over the combination of samples, live instruments and turntables.”
–A Melting Pot of Sound : Music As Second Nature by John Parker [ San Marcos Scene – Fall 2002 – .::liquidstereoproject Band of the Month ]