Pain Embraced :: Unusuals Works It Out With ‘EVERYTHING HURTS.’ 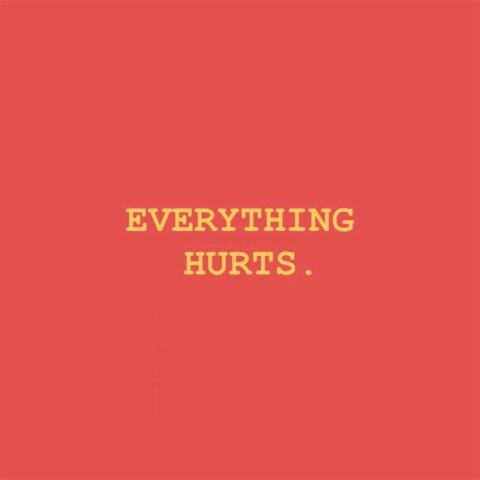 Unusuals just dropped a gem on us with the full-length banger If You’re Waiting Till We’re Dead, Don’t Bother Listening., and now he’s back at it again with a fresh new batch of singles hitting the airwaves.  EVERYTHING HURTS. is the first of the batch to see the light of day, and it’s a somber tone with several movements that capture that feeling of a downward spiral with occasional gasps for air in the mix.  The drum programming is tight as hell (as always), but it’s the string juxtapositions that really make this track work… the orchestral stings play well off of the bass that meanders through the track in an Eeyore-like fashion.  This one would definitely be a good piece for a film score or something similar.  Props to Unusuals for keeping the good tunes coming.

This entry was posted in General Information, ShuffleCast, Spotlight, Underground Me Now and tagged chief, EVERYTHING HURTS, the doomsday device, unusuals. Bookmark the permalink.