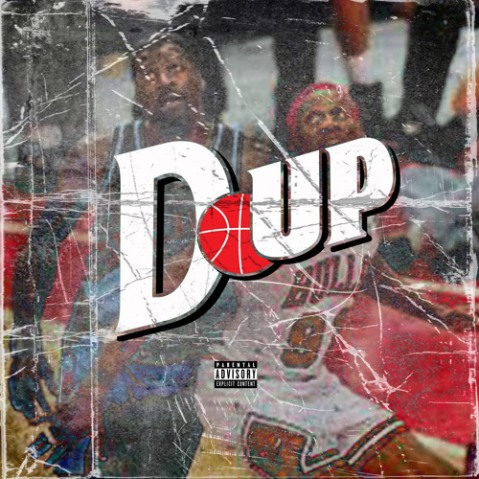 Austin supergroup SubKulture Patriots may not be active these days, but don’t sleep on the individual members of the crew, as many of them continue to put in work.  One of the most active members has been RuDi Devino, who along with fellow MC HBZ and producer Solar Shield has formed a formidable crew of their own, 5-D (DoubleDeuceDuoDuplicateDeluxe).  Their latest single, D-Up, is a summer jam in every sense of the definition… monster beat (courtesy of the homie Mikulak), infectious energy, high-level and clever bars, and a chorus that you can sing along to that gets you as amped as the chorus originators.  In all honesty, I’m hoping the cats drop a video for this one, because there are plenty of Austin beatmakers and MCs I could see making court cameos.  This one is a banger for sure, so put it in your rotation, share it around, and encourage others to do the same.