Apparently, I completely missed the boat on an album that the homie Scuare released about six months ago.  Here’s the skinny on the project, straight from Exociety :

“Scuare is a Brazilian-American bedroom rapper/beat maker based in Austin Texas.  His intricate flows and melodic tendencies have earned him a small but dedicated following as a member of the duo …&more… and internet rap collective Exociety.  In the years since Alphabet Soup, his first solo release, Scuare has steadily evolved a style that is unique to himself.

Phenomonal, almost entirely self-produced, recorded, mixed and mastered, is Scuare’s first solo LP since 2013.  Loosely playing off themes of the phenomenal and noumenal world, he illustrates the shift in his thought process; from obsessing over internal analysis towards considerations beyond his own frame of reference, to the world of motivations and perspectives that exists outside his own limited understanding, with the hopes of leading a more empathetic and positive lifestyle.  Joined by frequent collaborators no1mportant and Rav, as well as instrumental additions from FLOOG, BlkPwRngr, and Sow, this project marks a new chapter in Scuare’s discography.”

The work is definitely dope, so do the main things : stream the album, download the album and share it around.  Because the beautiful people at Exociety care about us as consumers, the album is a name your price download, so if you’ve got a few bucks to spare, make it happen! 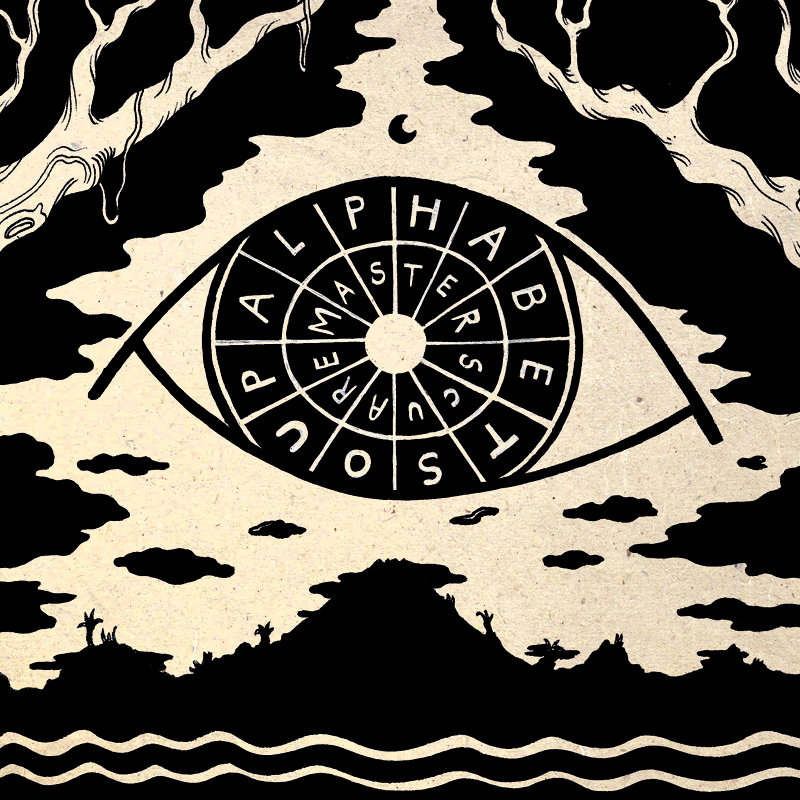 Austin Mic Exchange has literally been a factory of growth, productivity and exposure for a large handful of up and coming Austin based hip-hop artists, and for a select few, it has been the key factor to taking bigger steps and making moves.  One of that select few is Scuare, a cat who came in day one with amazing skills.  After collaborating with no1mportant to create the incomparable …&more…, Scuare has stepped back into the solo realm to drop a new project, Alphabet Soup.  I expect nothing but thought-provoking rhymes, awe-inspiring performances and the want for more music almost immediately after diving into this one… hopefully the rest of you take the time to grab this project, share with others, and as always, support local.