Classic Tactics :: SWAB X EVOLVE Combine Forces For ‘OUT FOR SELF’ 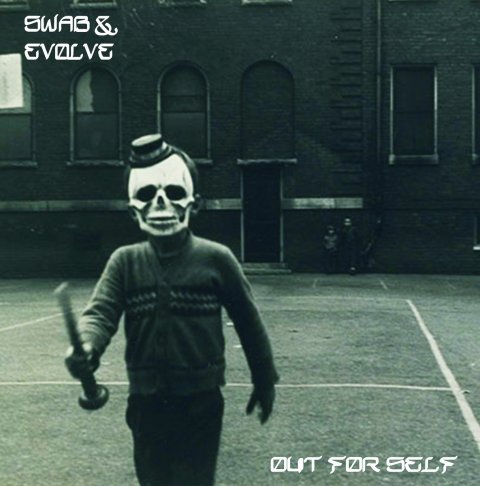 After the release of the initial Masta Ace featuring single FAR BEHIND, I knew that SWAB X EVOLVE had something special queued up.  OUT FOR SELF did one better, however, and exceeded expectations by leaps and bounds.  I’ve always been a fan of EVOLVE‘s approach to wordplay, lyricism and performance, but something about SWAB‘s production does nothing but showcase the best aspects of these individual focuses, meaning that the bar is set high early and met throughout the project’s run time.  There are some high level features on this album, but even if SWAB X EVOLVE were the only artists whose presence were felt on this project, that would more than serve to make this an early contender for 2019 Top Ten lists.  Remember this one when the year-end comes around, and don’t sleep on it now. 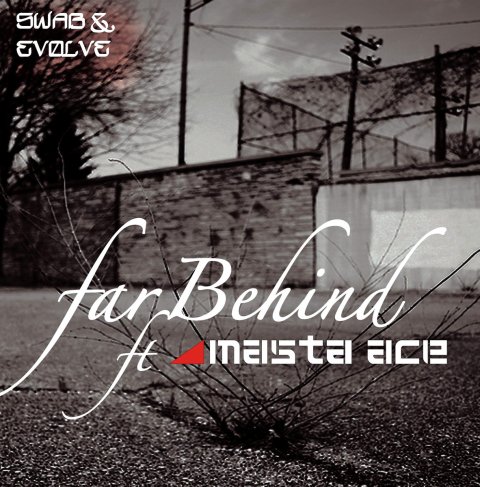 I know a whole lot of cats in the Texas rap game, but only a few have the pull to book legit names.  Chief among these folks is EVOLVE, a raw talent with a penchant for spitting fierce bars, so it’s only fitting that he’d have a legend cut from the same cloth on Far Behind in the form of Masta Ace.  Over a sinister, drum-heavy track by SWAB, the pair lay out plenty of proof about why most emcees find themselves attempting to catch up as the pair continues to forge new ground.  Check out the track, lace EVOLVE with a buck if you’ve got it, and spread the word about this ill collaboration.