andrés is a man of many diverse interests and styles.  When I originally got to know him, it was via his Unusuals moniker and the unique production approach he took with his albums.  Over time, I’ve gotten to know him deeper via his radio exploits with Cosmic Grooves on KZSM Radio San Marcos, his vintage clothing ventures with BORDER PALACE VINTAGE, and a recent transition into the middle ground of beatmaking and singer/songwriterdom with his work under the name andrés.  Friendly Skies is a reflection on connection, a lament about what one feels when an opportunity for intimacy presents itself, and all you want to do is make things as easy and easy-going as possible.  Bonus shoutout to me on the artwork assist, inspired by the recent admiration and respect andrés has for Missy Elliot.  andrés is certainly carving out a niche for himself that the San Marcos scene hasn’t seen since the likes of Roger Sellers, but andrés (much like Roger) is a wholly unique individual, so it should be a journey worth watching for those lucky enough to witness the growth.

Austin area producer/singer/songwriter Bayonne (formerly Roger Sellers) is stepping into his new phase as an artist quite impressively.  Spectrolite is the first single and music video released under the new name, and the music is just as captivating as always.  The video will stick with you as well, so go ahead and dive in!

Roger Sellers is not a DJ… that is basic information for those in the Austin area who spend any time out in about in the musical scene and have a set of eyes.  Roger is, however, an incredibly talented performer of incredibly dense electronic folk.  Words do not serve his musical synesthesia justice.  Fresh off of a crowd-funding surge, Primitives is now available for the public to support and enjoy. 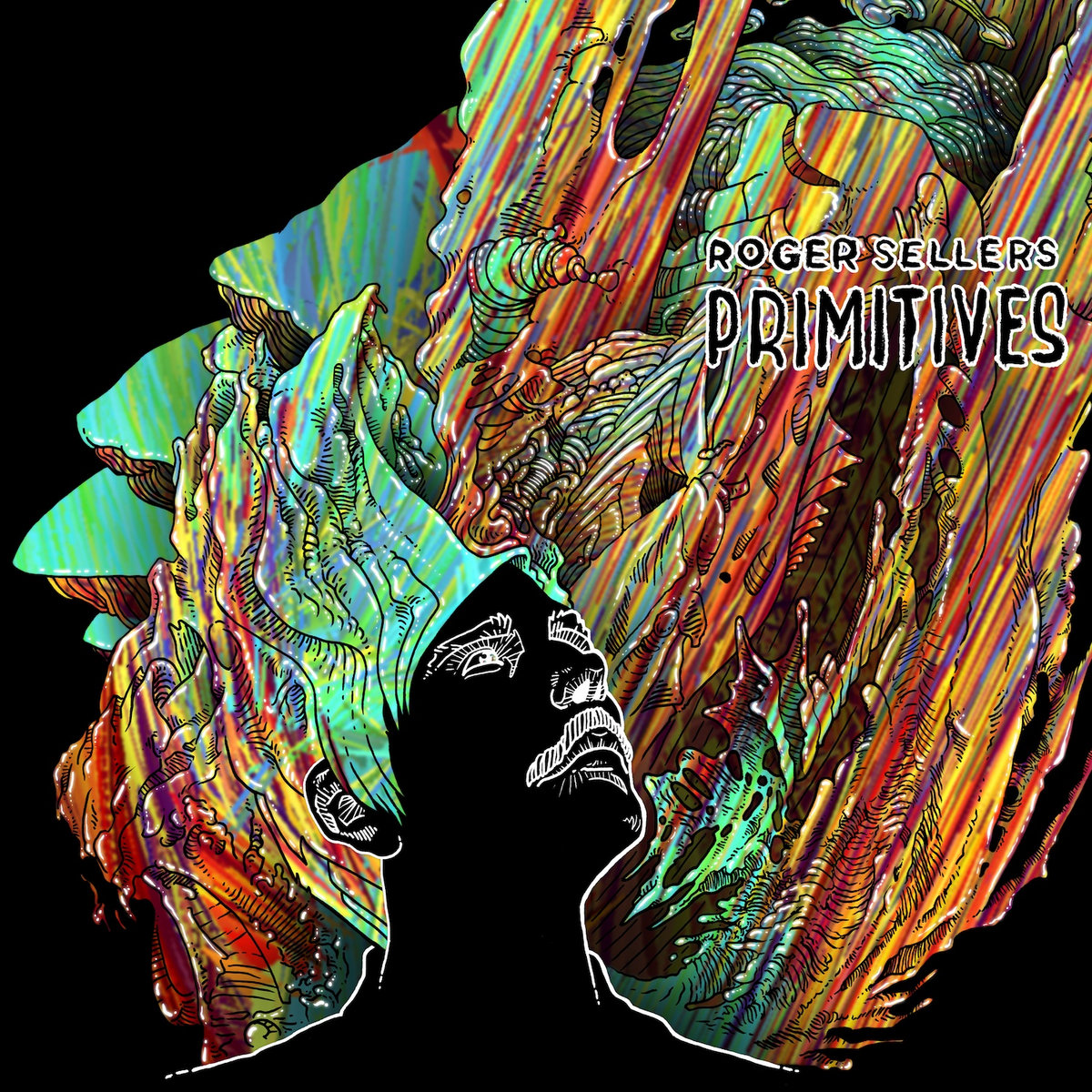 What I Should Tell Myself :: Roger Sellers’ ‘Secrets’

A perfect storm creates a perfect moment, thanks to KUTX Austin, Roger Sellers, FunFunFunFest! and HOPE Outdoor Gallery.  Part of a series featuring Austin musicians at unique cultural spots throughout town, this particular video hits close to home because of the amount of friends that make up Roger‘s band and onlookers.  Enjoy!

from the digital desk of Roger Sellers:

“This album will be released in a steady progression. Here’s what I gon do: Starting from this Friday to Dec. 28th, I will release a brand new song to the public for free. You will have one week to download the song for free, in which time I will be writing an entirely new song to be released the Friday thereafter. By doing this, I will be writing the album as it is simultaneously being released. This will give the album a sense of true intuition to the listener. Remember, you will only have one week to download the songs for free so keep up…Im excited about this one.. it will be called “8 Songs” and will be officially done and released on Dec. 31, 2012.”
-Roger

All songs written, recorded, and produced by Roger Sellers