Every once in a while,  a compilation comes along with the right mix of new and old artists, and a spirit of collaboration amongst them.  Mello Music Group‘s recent release, Persona, brings those elements to you in major doses.  Here’s the word straight from the source:

‘Persona unveils the murderer’s row that is the Mello roster of 2015.  Oddisee, Apollo Brown, yU, L’Orange, Red Pill, Open Mike Eagle, Rapper Big Pooh, Quelle Chris.  The stars of the present teamed with timeless innovators like Phonte (Little Brother), Blockhead, Ras Kass, Gift of Gab (Blackalicious), Oh No, Masta Ace, and Bilal Salaam.  The result is something that binds current greats with the pioneers who paved the asphalt.  It’s both a historical moment and hard as hell.’ 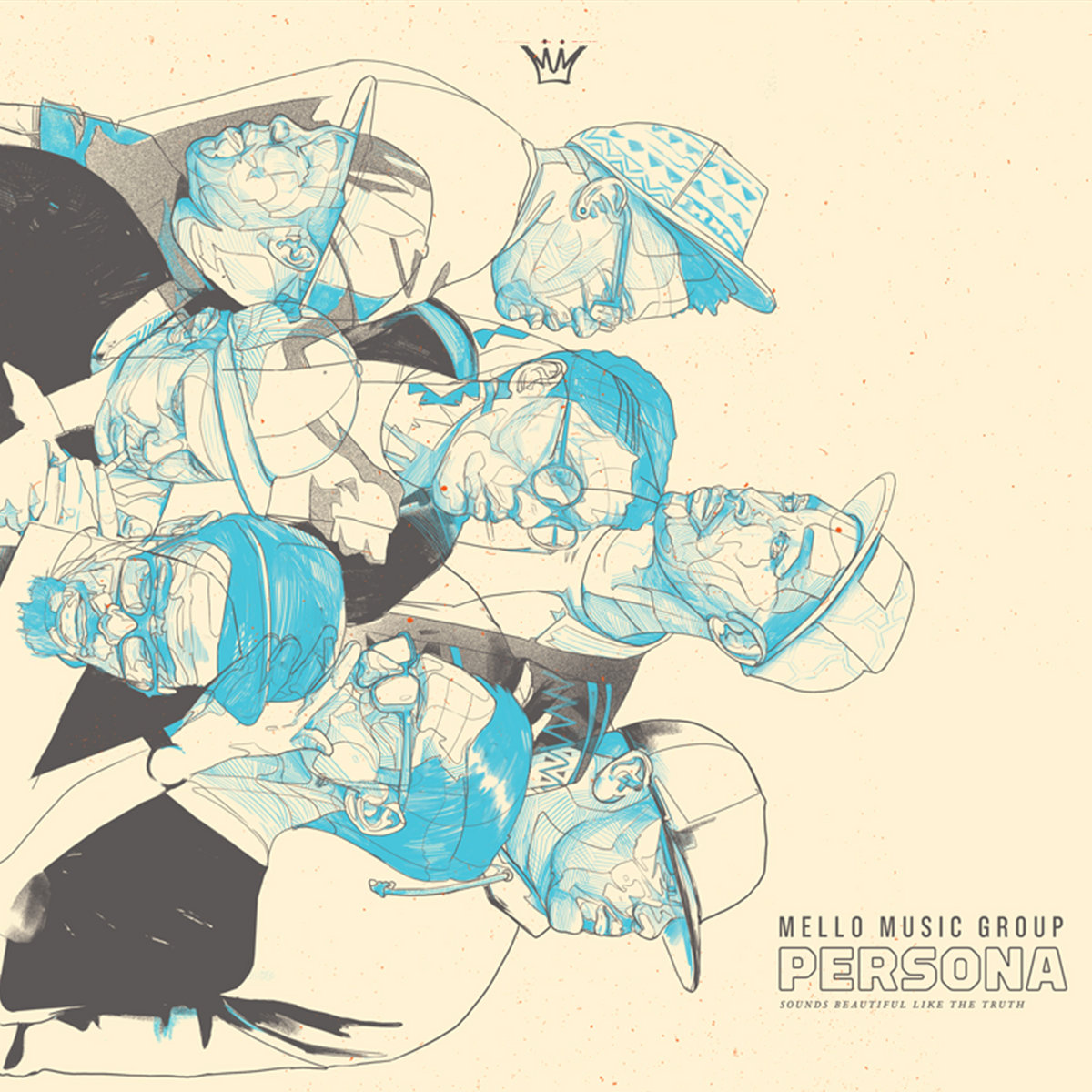 ‘i made a brand new song with Oddisee.  it’s a machine that reduces fame.  aim it where you need to.’
–Open Mike Eagle 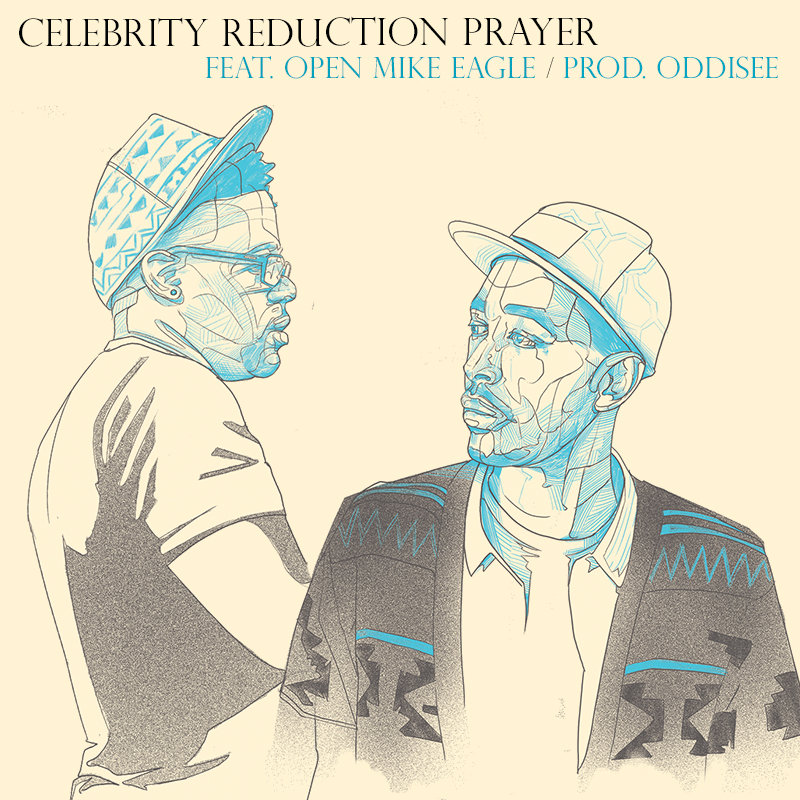