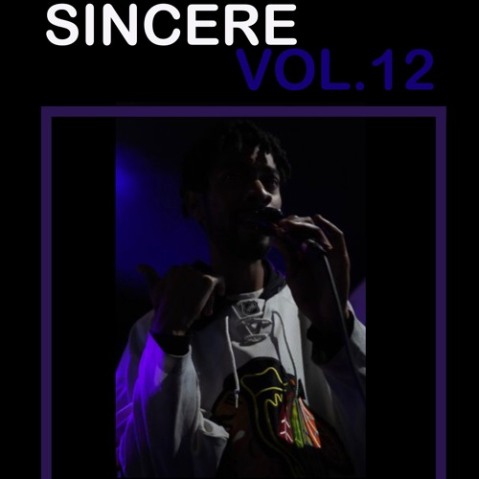 It’s no secret that I’m a fan of poolboi blu‘s s i n c e r e RADIO, and a big factor in my support is his song variety.  For sincere (volume 012), the homie continued to bring the variety to the table, but the lion’s share of the mix contains banger after banger from emerging and established hip-hop artists of the few years.  According to the man himself, this mix was a fast-track used to lift him and carry him through a recent patch of ups, downs and whirlwinds that life throws us through.  If you’re looking for a shot of energy in audio form, this one comes highly recommended, so definitely check it out, leave a like and a comment, and share it around for others to do the same.

EDIT : Between the completion of this post and the date it was scheduled to drop, my man poolboi blu dropped a surprise single out of nowhere.

I swear that the homie may have just written and released the independent artist national anthem… all of us are praying that we don’t backslide into the rat race, as once you get a taste of that creative life, it’s hard to go back to the square world.