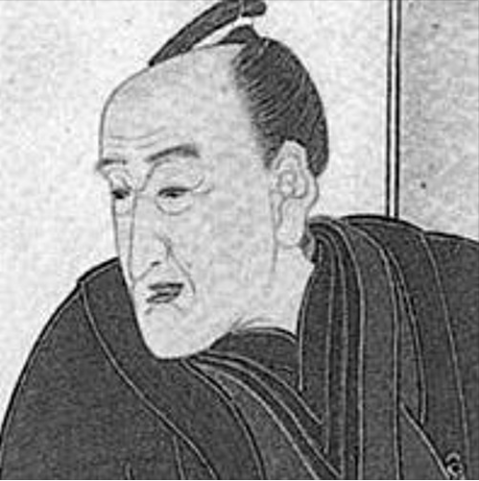 As 2017 came to a close, Austin-based MC Bern Ichus (one half of Homeroom) made it clear that he was a man obsessed, and had plans for expanding his repertoire.  Already forever hungry for beats to feed his rhyme-writing output, Bern invested in an MPC and immediately went to work.  In a relatively short time, he seems to be getting comfortable with his tools, and after roughly a month he is going public with beats.  The first, Yasuaki, is incredibly textured and mood driven for an early composition, as if it did not need lyrics to exist and would be fine as an instrumental piece.  I look forward to seeing what the future holds for Bern Ichus as he becomes a more confident and skilled producer, because I know for certain that his love for hip-hop will shine through, regardless of what he does.