Deeply Connected :: The Vapor Caves Take A Look Back At ‘I Miss You’ 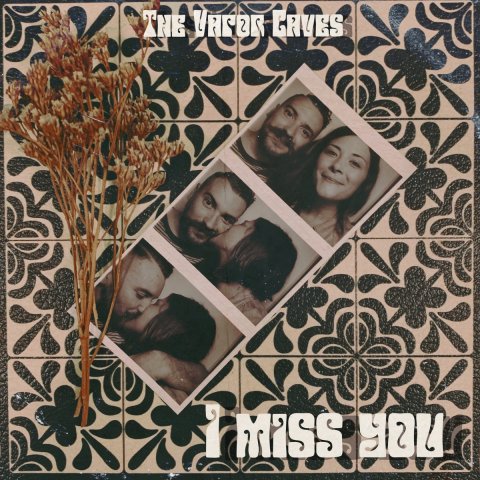 The Vapor Caves (as BoomBaptist and Yadira Brown of Keeper are collectively known) have been on the rise the last few years, and 2019 promises to hold great things in store for them.  In preparation for the new year, BoomBaptist decided to take a trip down memory lane and reminisce on the winter of 2015, when he sent Yadira Brown a collection of hip-hop beats as a Christmas present.  Out of the 15 sent, Yadira chose three, and the first official collaboration between the artists that would later form The Vapor Caves was I Miss You, a very 1990s-esque hip-hop track where Yadira sings and rhymes about attraction and the process of letting your guard down to accept those feelings.  As a present to all of us, the group decided to release the track for free, so definitely download it and share it around, as the next moves that The Vapor Caves have in store are big ones.

This entry was posted in General Information, ShuffleCast, Spotlight, The Good, The Bad, The Ugly, Underground Me Now and tagged austin, boombaptist, chief, hip hop, i miss you, keeper, the doomsday device, the vapor caves, yadira brown. Bookmark the permalink.