We were less than an hour into 2015 when Evolve unleashed a megablast.  Terms like ‘Album Of The Year’ normally shouldn’t be thrown around before I’ve had my first lunch of the new year, but I AM LYRICIST/SWOLLEN PENS will definitely be in the argument come December 2015.  Evolve has never been a slouch with the bars or the beat selection, and this album is a giant step in his current trajectory.  Featuring a who’s who of production credits, including Maker, Progeny, and the almighty KRS-ONE, plus a dope cover from the homie AWOL-ONE, don’t front on this album. 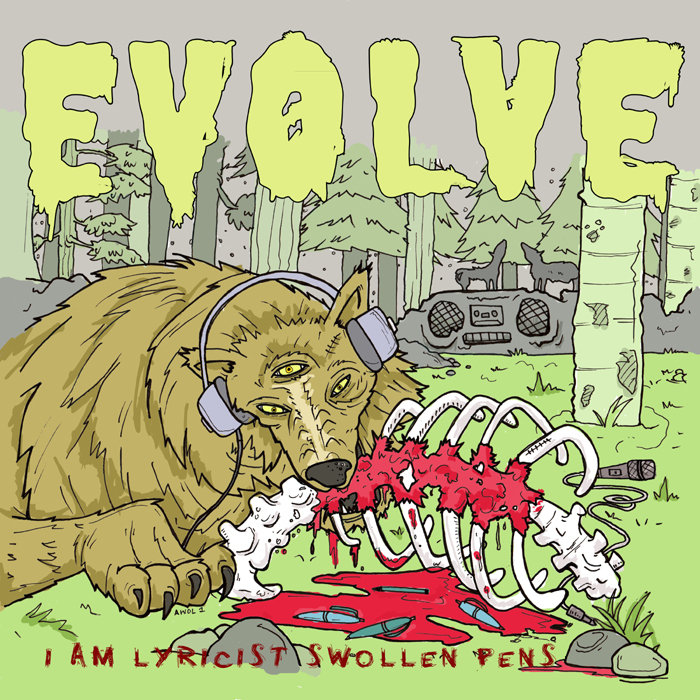