When the homie Click-Clack throws out a recommendation, I listen.  Austin has such a deep well of talented creators, and it’s hard to keep track of all of them, so you’ve gotta use the names you trust as a gateway source for more quality material.  With one listen of BORn.88‘s understated banger Late Bloomer, it’s easy to see why Click-Clack sings his praises.  BORn.88 uses familiar sounds for his production, but the way he lets his tracks breathe is very refreshing.  It also provides the perfect foundation for reflective lyrics infused with just the right amount of auto-tune to sound more like an instrument than a performer looking for clout via his on-record performance.  This one is definitely going into the personal rotation, and some of these tracks may find their way into my future mixes.  Check this one out for certain, give your favorite track a like, drop some comments, and be sure to share it around so that everyone can benefit from these good tunes.

poolboi blu has been getting quite the buzz lately from his heavy output of new tracks, as well as his sincere mix series.  The latter, however, has been a slight sore spot in regards to Soundcloud hosting sincere mixes, as half of them have been removed due to copyright issues.  When sincere (volume 004) was recently removed, poolboi decided that the best answer would be to drop new music.  As a result, we’ve been blessed with the incredible earworm that is rusty.  The drums bang, the guitar loop is infectious, and the switches that poolboi throws on the track are pleasantly unexpected.  If rusty is any indication of the quality that the upcoming late bloomer will be, I’m definitely excited.  On top of dropping this banger of a single, poolboi blu also laced Soundcloud with snugger, a little Young Thug-based fun. 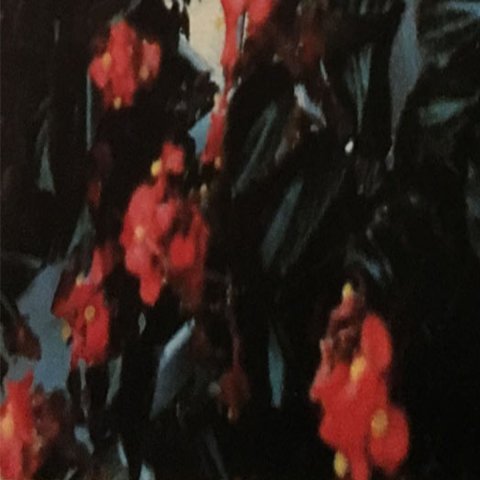 Another one… my man Delano Taylor is a machine when it comes to the dope tracks.  I’m 95% sure that he’s trashed or forgotten about more bangers than the majority of us have made in our entire production lifespan.  One of my favorite aspects of his production is the variety… for every upbeat, hyper track, you get a mellow, contemplative, calculated one.  It all helps keep his sound extremely balanced and diverse.  Late Bloomer may contain a handful of familiar elements, but the juxtaposition of these elements and the way that they dance around one another (on a track that is minimal enough to give them the space to do so) is on point.  I am definitely looking forward to the new wave of releases that Delano Taylor has in store for us.