It’s funny how ahead of the curve some MCs can be.  Chris Conde released Conde Digital as a part of Fake Four Records FreeCember promotion, and nearly six months later, his second single Earth is so pertinent that it could have been written yesterday.  Over an ominous, ambient, grimey track courtesy of Moodie Black‘s KDeath, Conde goes in with some extremely urgent and direct pleas to reason as he breaks down just how interconnected we are with the Earth against how neglectful we tend to be.  Thanks to collaborator Wayne Fau, the message is delivered without Conde‘s signature visual flashes, instead opting for minimal effects and portrait-style presentations of Conde‘s vital message.  Dig the video, leave a like and a comment if you’re feeling it, and share it around for all to experience.

For fans of independent hip-hop, December is a chance for Fake Four to bless us all with a gift-giving season known as FreeCember.  This year, the homie Chris Conde sets it off with Conde Digital, a lyrical firestorm produced in entirety by Moodie Black.  The combination of sounds works together, more than likely due to both artists being free spirits that are unafraid of (or possibly unaware of) boundaries or what they represent.  This one won’t cost you anything but time, so definitely take advantage and cop it.  Spread the gift around for others to do the same.  And, above all, support your independent creatives.

Perseph One is having a killer December.  Sip is the second video off of the recent Freecember release from Fake Four records, Machine Mammal EP.  The clip finds her meditating in a trainyard, letting the Stephen Farris instrumental serve as the perfect roadmap for her lyrical explorations.  I am excited to see what the future holds for Perseph One and Fake Four.

What a wonderful December it’s been for my independent creative peers.  This Christmas Eve finds the homies at Fake Four releasing Nada Tengo by Chisme (also the homies) for Freecember Week 3.  Seeing REL and Progeny release their collective boom-bap magic on the same label that has signed Alligator Food and Perseph One brings me joy of the highest degree for the Texas independent hip-hop scene.  Maybe one day, if I get my musical act together in an evolved status, I may see about joining the movement.  It should go without saying, but make sure to cop this project, and take a moment to make sure your friends do the same.

Anybody who knows anything about Texas underground hip-hop within the past decade or so has more than likely at least heard of Perseph One.  She is one of those rare breeds of female MC where the female classification is an afterthought to the massive amounts of skill and forward thought she brings to the table.  Unbeknownst to myself, Perseph One has found her way to the mutual homies at Fake Four Records, and her Machine Mammal EP is now the week 2 offering for their annual Freecember promotion.  I am proud of her, happy to see my homies pick up such a skilled artist, and excited for the future of their union.

It’s been a while since I heard from the homies Chisme.  At first, I was hoping that they hadn’t gone the route of so many other indie groups and thrown in the towel on their joureny, but I was ready to accept that reality if that was the case.  Then, out of the blue, 2 good bits of news dropped.  First and foremost, the teaser trailer posted above let me know that they had a new project on the way in the form of Nada Tengo.  As I read a bit further, I realized that I had not heard from Chisme because they had signed to Fake Four, and were prepping this release for Fake Four‘s annual holiday season promotion known as Freecember.  On December 23, this project will be available via Fake Four, so make sure to mark that date and give yourself a little holiday cheer in the form of what is sure to be a banger of an album.

Ceschi and the creative minds behind Fake Four Inc. have released a group of projects from various artists on their label as free releases for the month of December.  These include an EP from new collaborators Tachyon Ghetto Blaster; an EP by Scatty Stormborn and Sixo creatively inspired by the wrongful incarceration of Ceschi; a second FREEcember release from the most downloaded FREEcember artist to date, Tommy V; and an instrumental EP from Denver based producer SkyRider.  Enjoy these new releases, get hip to Fake Four, and let your people know what’s happening. 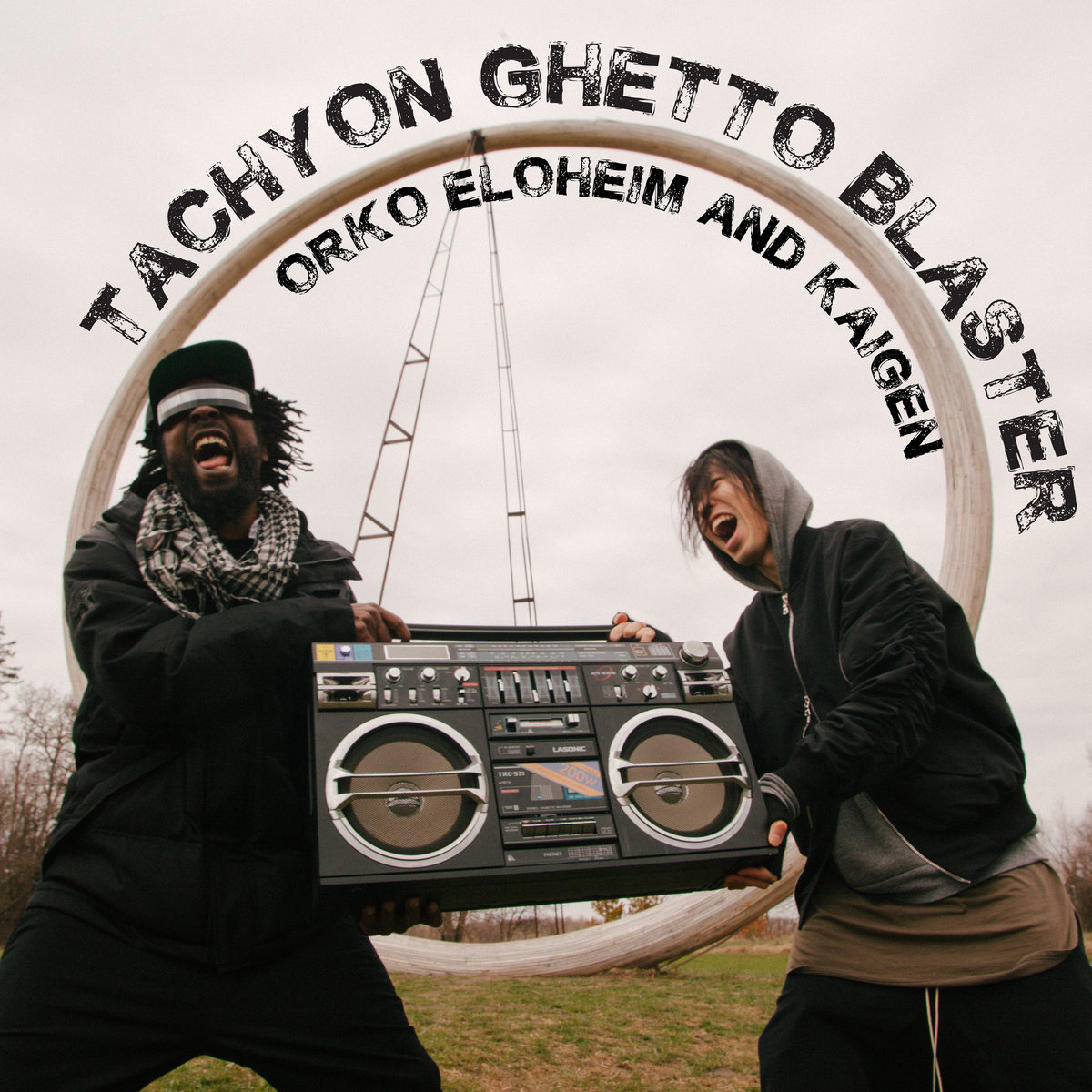 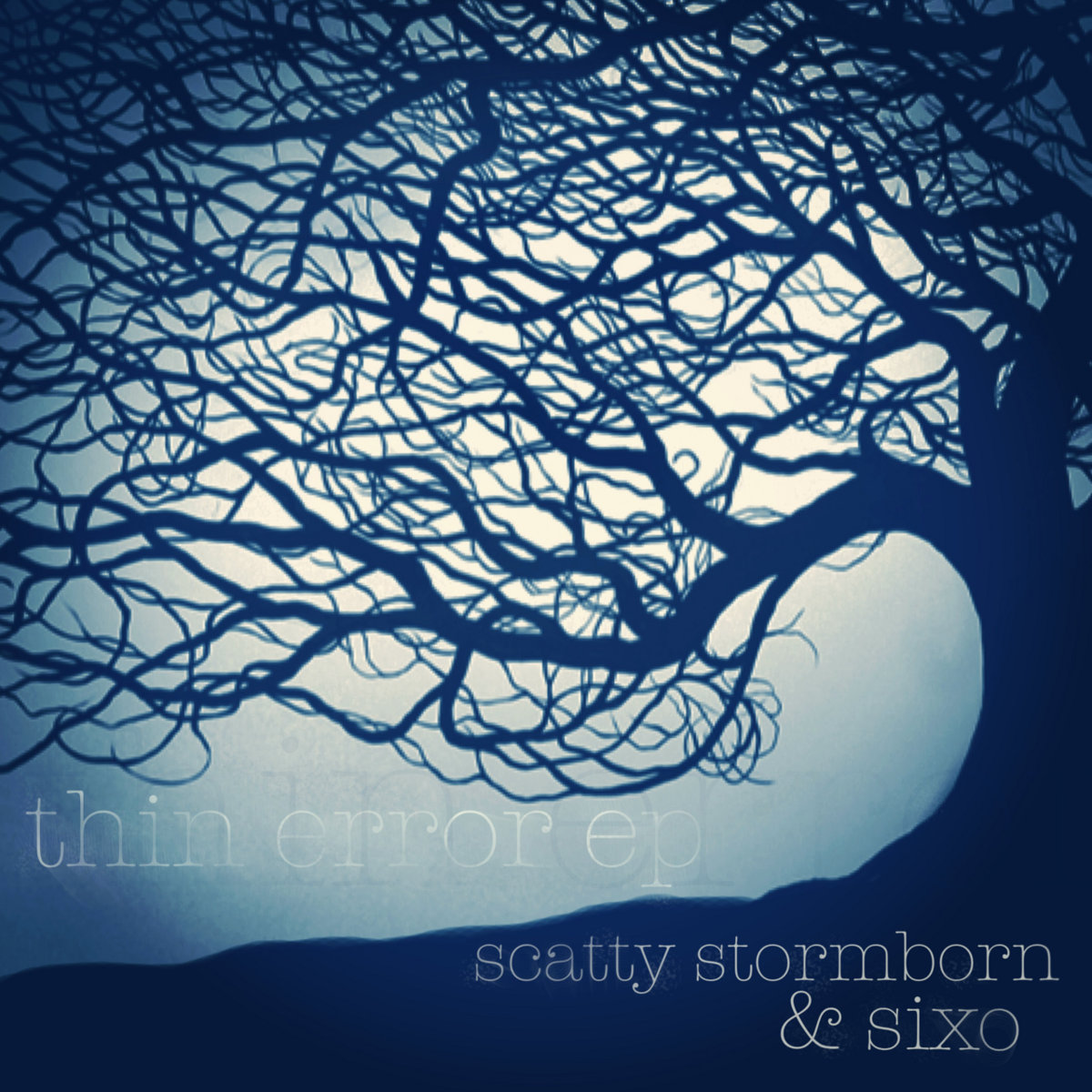 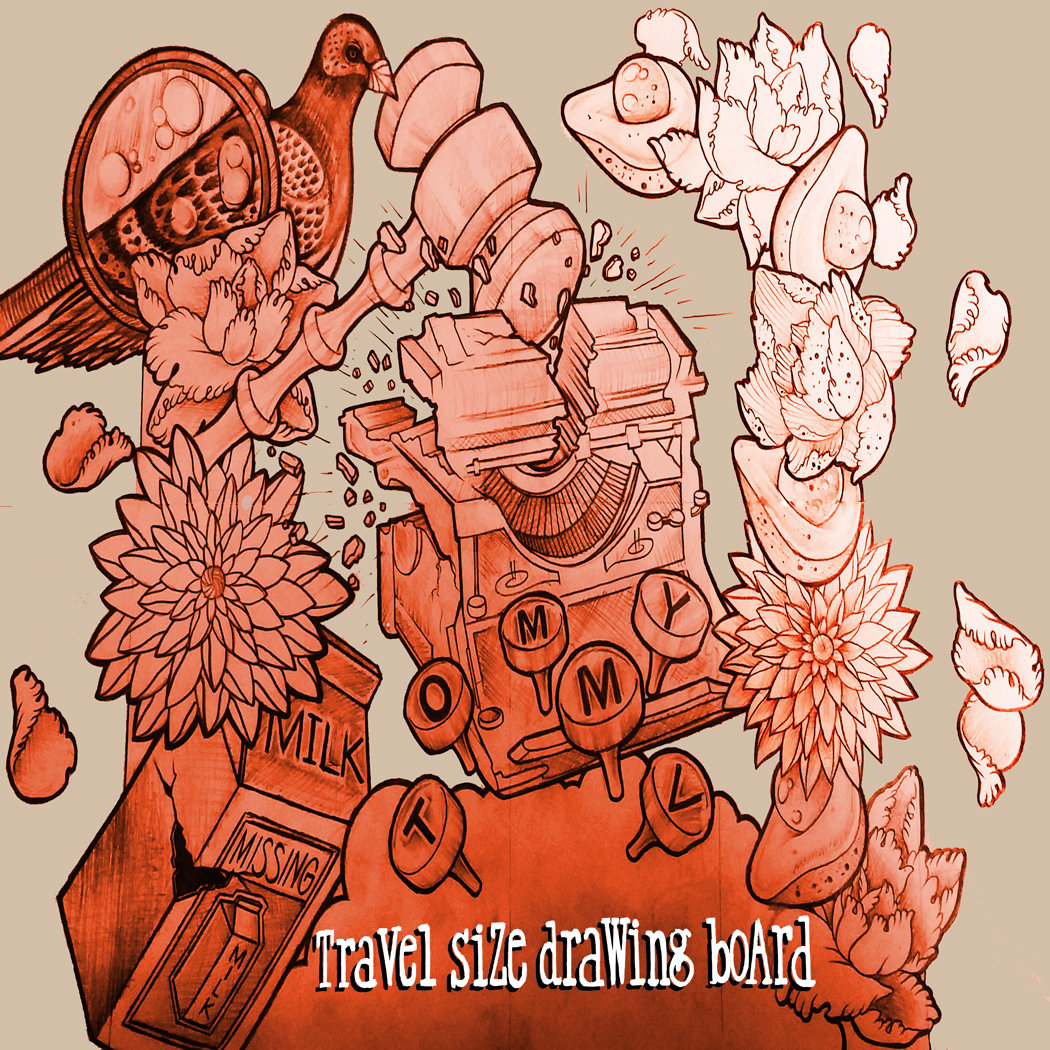 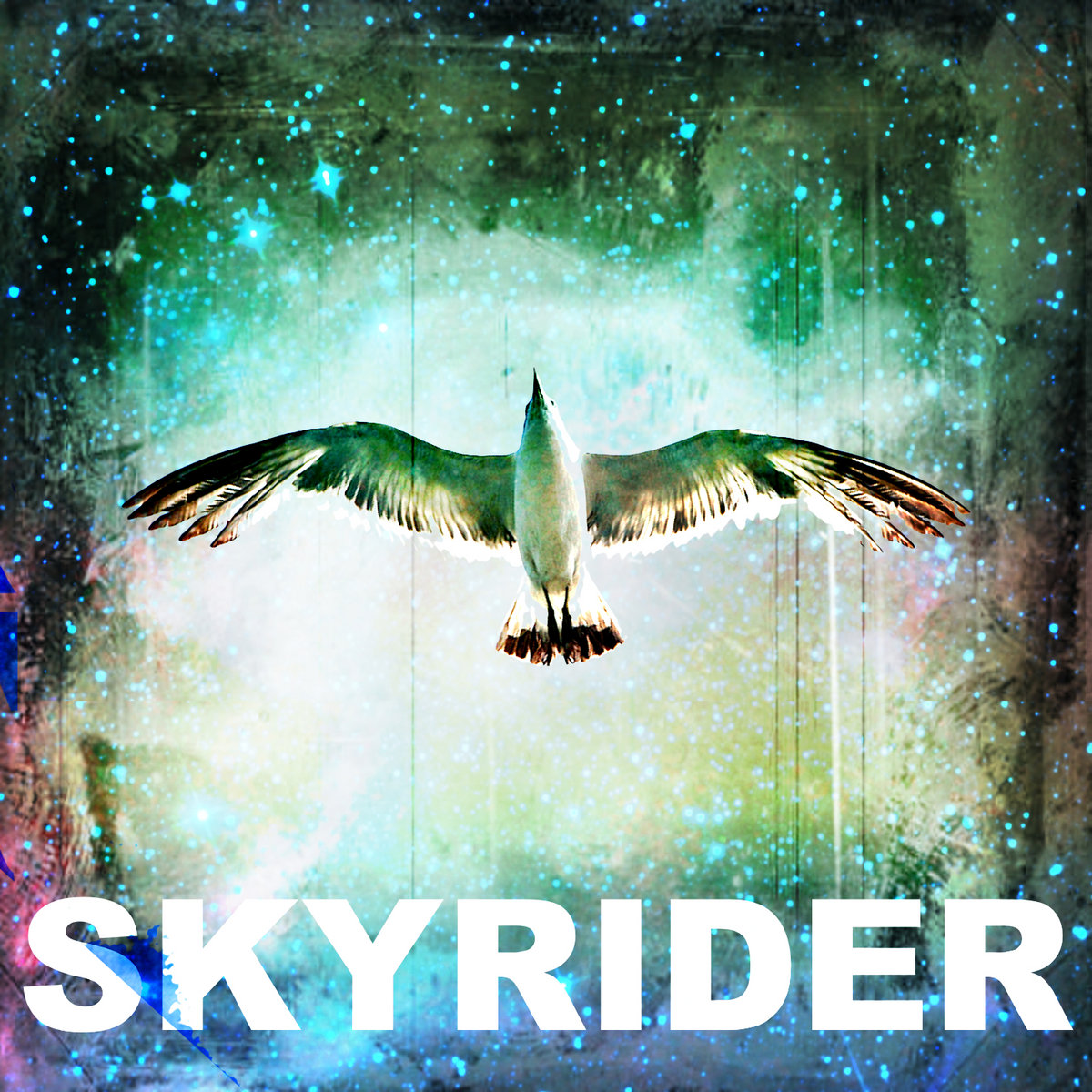